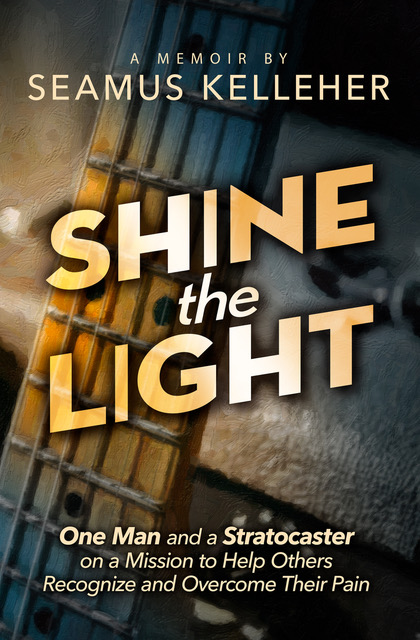 SHINE the LIGHT: One Man and a Stratocaster on a Mission to Help Others Recognize and Overcome Their Pain

Seamus Kelleher has written a raw, no-punches-pulled memoir about his lifelong battle with depression and an addiction to alcohol, and the toll it took on his life. It is a brave work, a searingly honest dialogue with the reader, discussing the most private of illnesses plainly and forthrightly and the love of others and the self determination that saw him through.

Kelleher, currently a successful solo artist, spent 17 years as lead guitarist with Blackthorn, the legendary Irish American group out of Philadelphia, but when the lights were off, the adoring thousands gone home and the final riff finished, he became a different man.

Inside there was an Irishman brought up in the stultifying Catholic Ireland of the 1950s who suffered greatly from the behavior and mindset of many perverted members of the clergy who dominated the political and religious landscape. Remember this was a country where the Archbishops met in session to ban Tampax as it might arouse women. Such was the Ireland of Saints and Scholars.

It is no surprise that given that atmosphere that a Jungian shadow self-version of Seamus Kelleher emerged, at times a rock star and then an alcoholic, a victim of such deep depression that he could never find a safe horizon through the fog. Despite a drunken fall which left him with a fractured skull, he still couldn’t quit the drink.

This is an inspirational story told by a magnificent storyteller that recounts one man’s brave journey to sobriety and effectively dealing with depression. It is a remarkable read.

Niall O’Dowd, Founder of IrishCentral as well as of Irish America magazine and the Irish Voice newspaper. 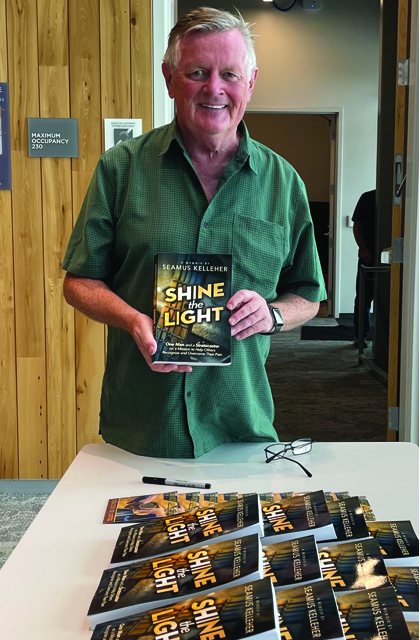 Throughout his career, Seamus has battled depression, anxiety, and an addiction to alcohol. In his “Shine the Light” presentation, he uses his extraordinary guitar playing and an uncanny ability to engage his audience to tell a compelling and often hilarious story. His message is one of hope and resilience.

Shine the Light is a message of hope, compassion and understanding that must to be heard now more than ever. Seamus incorporates uplifting musical performances into his fast-moving and highly interactive presentation. Shine the Light resonates with multiple audiences from medical professionals and corporate executives to high school students.

Learn about Seamus' Other Programs 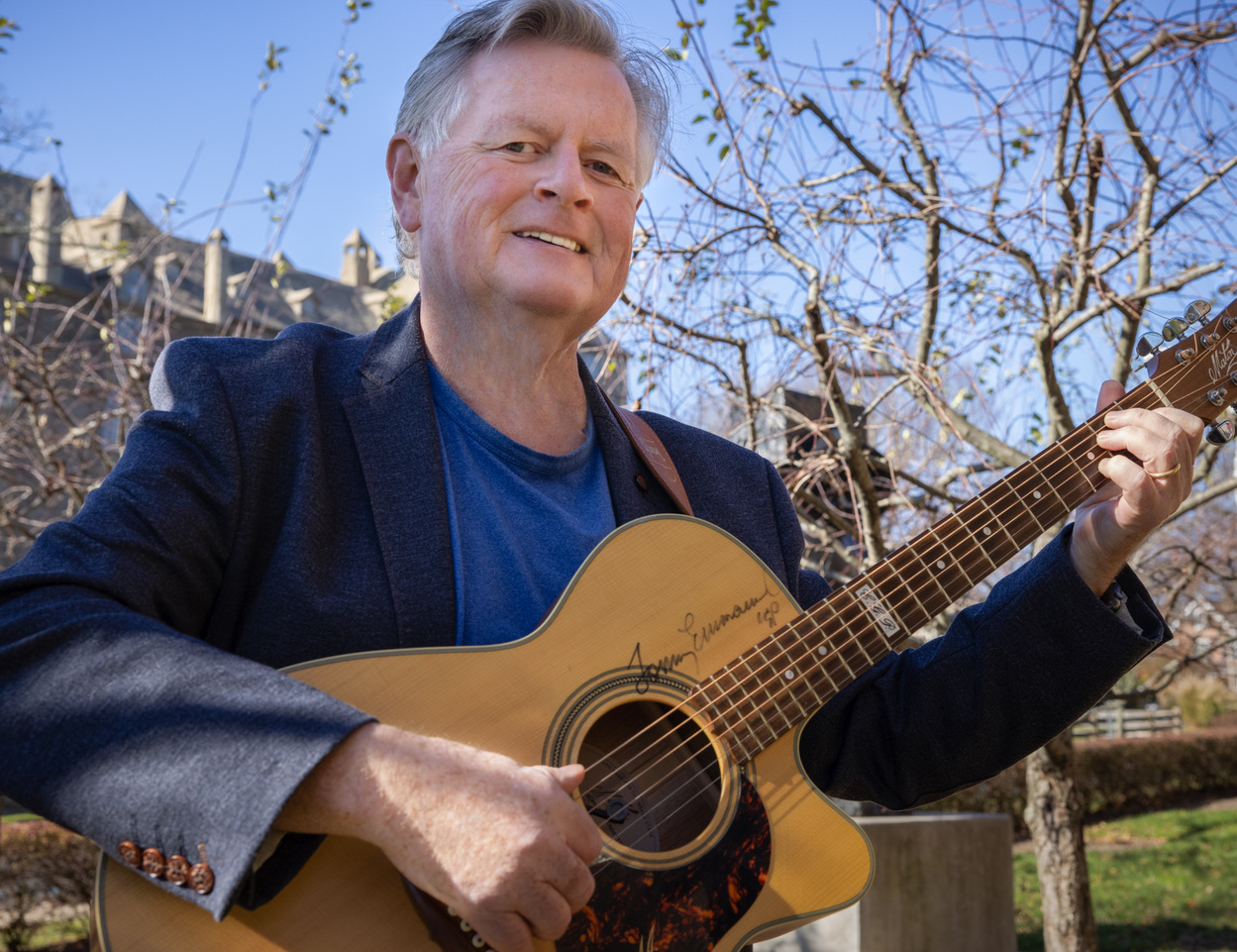 For almost five decades, Seamus Kelleher, a native of Galway Ireland, now residing in Doylestown PA, has performed as a musician in major venues and festivals across the U.S. and Europe including Carnegie Hall, Lincoln Center and the Excelsior in Rome. He is currently an adjunct assistant professor at Texas A&M College of Medicine and a much in demand motivational speaker. Prior to his current role, Seamus spent many years as a senior marketing executive with companies such as Lincoln Financial, EDS, Drexel University and Management Recruiters International (MRI).

Seamus Kelleher’s “Shine the Light” is a masterful presentation, weaving together his inspirational personal story with his soul touching music. Seamus magically connects with EACH individual in the audience, making the experience invaluable to all fortunate enough to attend.

Seamus Kelleher is a gifted storyteller and musician.  His personal experiences and insight flow through his music, inspiring and connecting on a personal level.  He will leave a lasting impression which won’t soon be forgotten.

I’ve had Seamus Kelleher speak to my students at my School of Rock franchise in New Jersey and Pennsylvania and each time he had a profound impact on my students. He combines his virtuosic musical skills, humor, and a unique ability to engage an audience to tell a riveting story of battling mental illness and addiction. His message of hope and healing must be heard by all.
Mike Morpurgo

Hiring Seamus to address our team was one of the best (and easiest) decisions we made all year. It was the right message at the right time, delivered in a way that engaged and delighted the group. There are few people as genuine as Seamus, and despite the virtual nature of the gathering, his warmth and affection for his audience radiated through the screen.